Showing posts from November, 2016
Show all

Which countries are poised for the next great marketplace lending revolution? (Part 3) 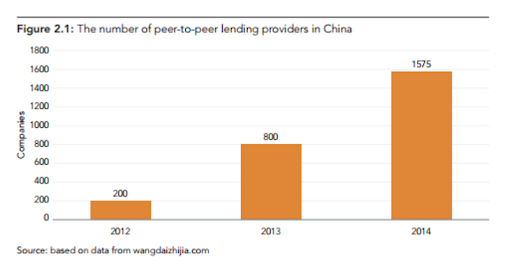 Originally @ Lending Times In our first two perspectives on peer to peer lender expansion into international geographies, we looked at metrics that marketplace lenders evaluate when expanding into ancillary Tier 1 (similar) markets. Expansion into new markets is a great way to diversify borrowers and potentially lower credit risk and market exposure. It also augments a lender’s customer base, which is important for continued growth. As Samir Desai, CEO of Funding Circle, commented when they moved into the US market by acquiring Endurance Lending Network, ““The market size in the UK alone has felt gigantic to us. That’s the reason why we haven’t had to go to other countries. We didn’t have to go to the U.S. but we felt it was a huge opportunity and are quite excited.” Though there are numerous criteria relevant to choosing how to expand a lending business, the most important are 1) credit metrics, 2) legal and regulatory environment, 3) online penetration and trust, and 4) curren
Post a Comment
Read more

Which countries are poised for the next great marketplace lending revolution? (Part 2) 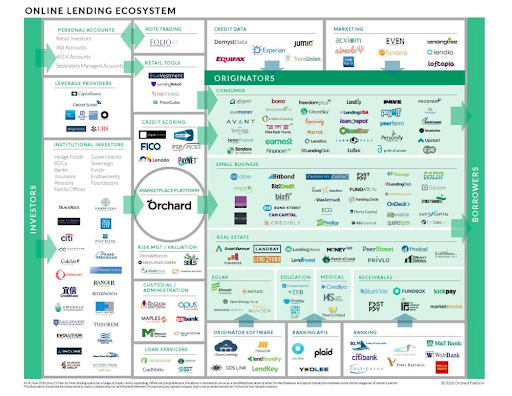 Originally @ Lending Times ( Read part 1 here ) International expansion is critical to the ongoing development and growth of marketplace lending businesses, especially those based in smaller markets. As Dr. Gal Aviv, the CEO of BLender, put it, “Offering multi-national P2P lending has been our vision since BLender’s establishment. Since our Israeli launch in 2014, we have built the foundation, infrastructure and technology to enable BLender to operate in the global market, so we will be able to face operating, cultural, technological, regulatory and taxation challenges.” This expansion is usually easier said than done – as referenced above, there are significant operational hurdles to expanding the same business model between two distinct countries. There are 1,000’s of marketplace lending services around the world ( 1,500 in China alone ) – and it is unclear how many of them operate across borders. Some of the most notable lenders that have expanded internationally are Bondora (
Post a Comment
Read more
More posts